" boots on the ground"

LADYSMITH SEARCH AND RESCUE is a non-profit Society 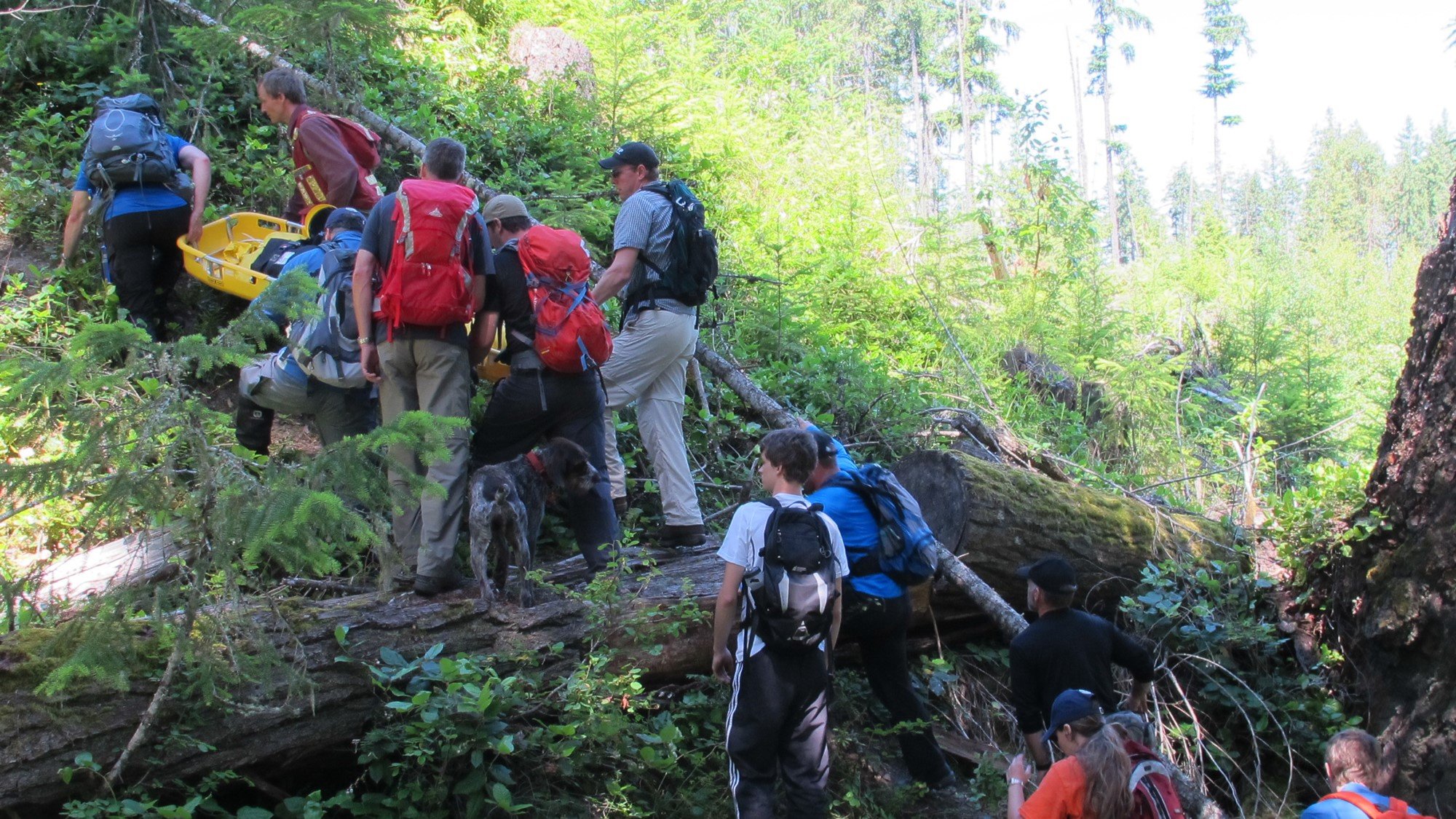 Ladysmith Search And Rescue's 30 plus Ground Search and Rescue members are highly trained in back-country rescues as well as Swift Water Rescue and Rope Rescues. "Our Ground Pounders'" are on-call 24 / 7, 365 days a year, 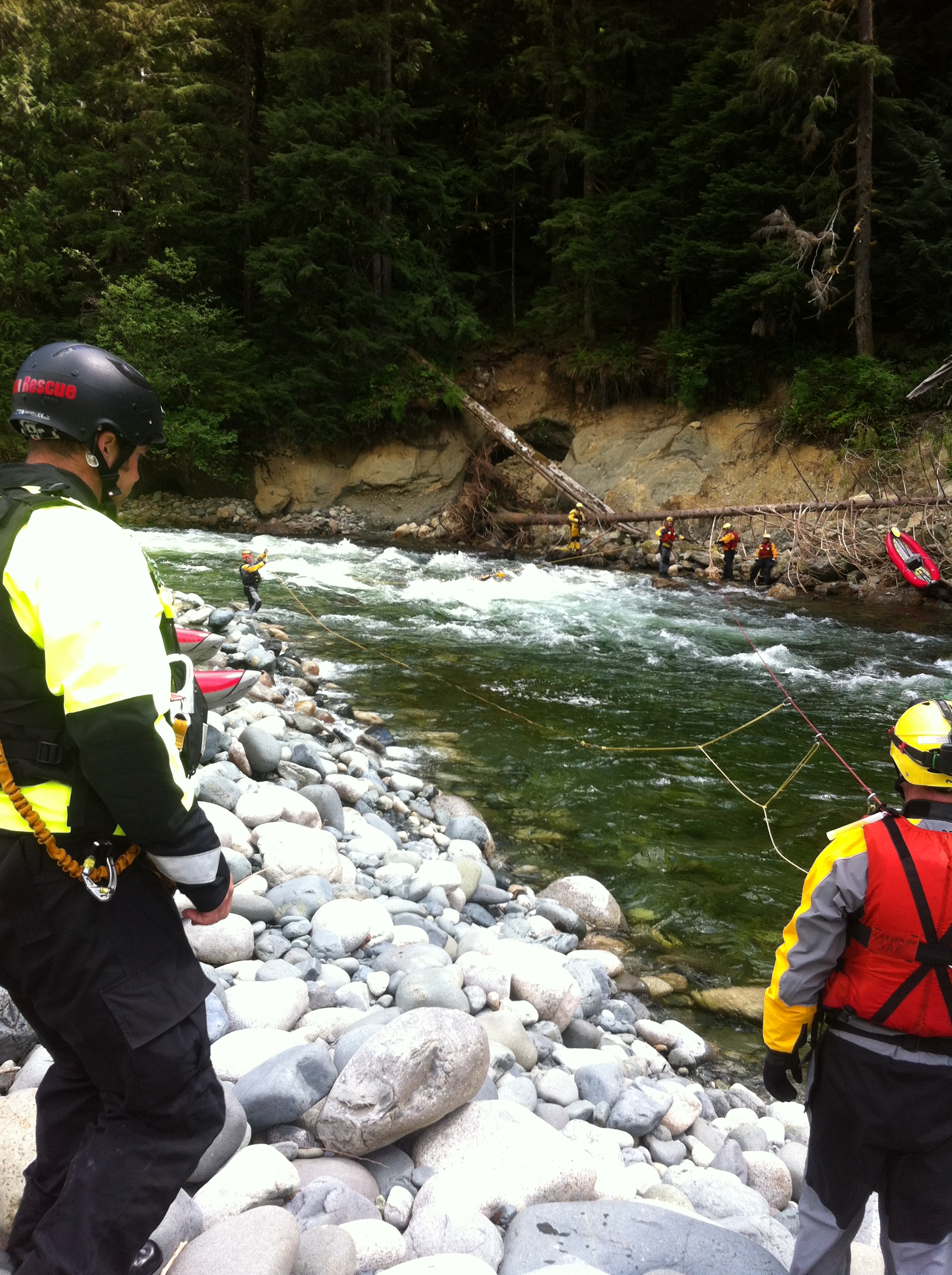 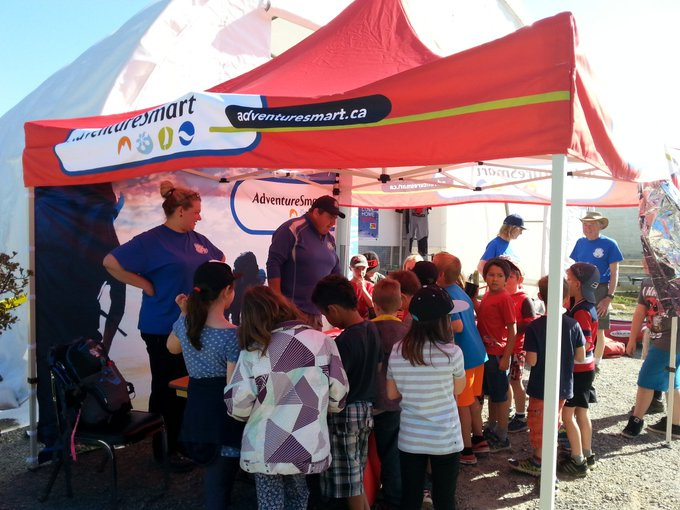 LSAR offers Adventure Smart Programs to help educate children and  the public on being prepared when they head out in the back country.

LADYSMITH SAR: a part of a Great Organization

The British Columbia Search and Rescue Association enhances the provision of ground search and rescue services in the province by bringing together all SAR professionals in BC to discuss and resolve issues, by accessing funding for training, providing occupational health and safety support, educating the general public on outdoor safety and acting as a common link to information and resources for Search and Rescue practitioners across British Columbia.email:lsar@ladysmithsearchandrescue.com

The British Columbia Search and Rescue Association was registered in 2002 as a non-profit society and enhances the provision of volunteer search and rescue services in the province by facilitating access to funding, educating the general public on outdoor safety, and providing volunteers with a common link to information and resources. The Board of Directors approved their revised purposes and bylaws in January 2007.

The BC Search and Rescue Association Directors are comprised of search and rescue volunteers from all over the province as well as agency representatives from:

Justice Institute of BC

Fire Chiefs’ Association of BC

Together, volunteers and agency representatives make up the Board of Directors for the BCSAR Association.

Vancouver Island, BC contains 13 SAR teams divided by 2 Regions.  Each region is represented by a BCSARA regional director.

Vancouver Island is comprised of: